When the police register a road traffic offence, your company will receive a police report with the findings. You will also receive a reply form along with this police report. 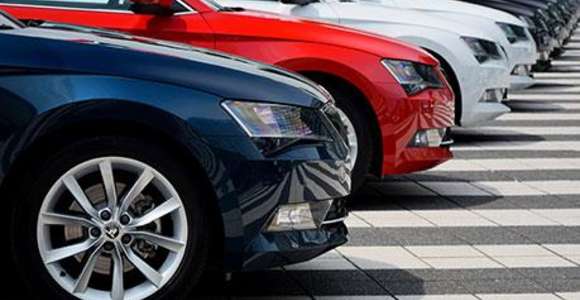 We recommend that you fill out this reply form and return it on time, clearly stating the driver’s identity. You must also fill out this form even if the driver is always the same and/or you do not dispute the office.

Under the Highway Code, you must inform the police of the driver’s identity. Failure to do so is a criminal offence. While this is a not a new requirement, the Public Prosecutor’s Office has become increasingly strict about enforcing the application of this rule.

More often than not, the Public Prosecutor’s Office now takes any company that fails to notify the police of the driver’s identity to court. In that case, the fine amounts to at least €1,200, which is doubled in case of recidivism within three years.

This means that even when only part of the fine is effective and the remainder of the fine is suspended, the fine may ultimately be higher than the fine you would have had to pay for the initial offence. For minor offences, the out-of-court settlement/fine often amounts to €50 or €110 for the driver. The company, however, may be fined an effective fine that is a multiple of this amount for failing to notify the police of the driver’s identity. Effective fines of €600 or more have previously been imposed on others.

So do bear this in mind and always fill out and return the form.

We recommend you do this yourself instead of letting the driver take care of this. As a result, you can always be certain that all formalities have been fulfilled and can avoid a conviction and a fine.

Should you receive a summons, you can always contact our law firm to assist you during the proceedings.